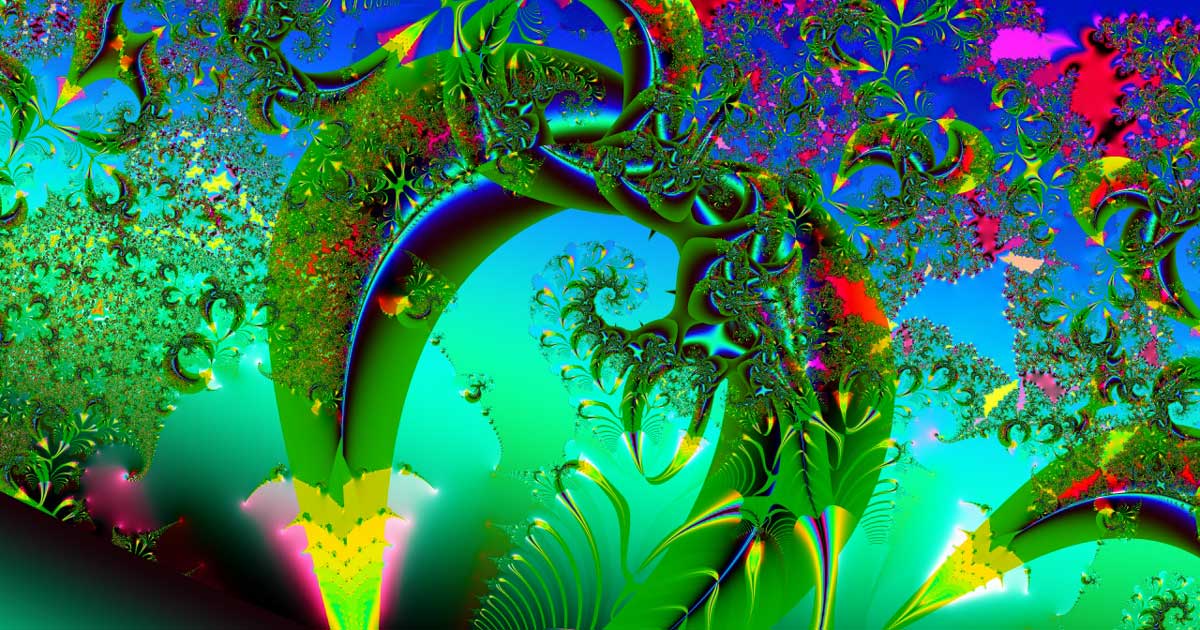 The old fractal geometries are becoming increasingly self-destructive. This is due to rapidly increasing "noise" in the old fractal system which continues to distort it's own fractal geometry with every additional recursive unfoldment of the fractal. That's why stuff is getting so incredibly weird! Old power structures are imploding at an exponential rate. These old structures are rapidly becoming the means for their own demise kind of thing. Much more to come!

At the same time the old fractal geometries are imploding, very powerful new cosmic ray energies have been enlivening the New Earth fractal geometries we have been all working so hard to manifest. These cosmic ray energies have also been seeding entirely new fractal geometries into what we've been co-creating. The Bernie Sanders political revolution in the USA and the recent Brexit development in the UK are prime recent manifestations of this. There is indeed a cosmic timing to things, and while many of us have gotten impatient at times because it seems so much effort for so little transformation, this "friction" is in the process of changing NOW. Our key is to ENGAGE LIFE WHOLE HEARTDELY - no hold backs my Family of Light... give it your all from your True Love Being. Just look at what's been happening with the Bernie Sanders political revolution (2016)... that's been powered hugely by deeply caring hearts that are engaging life full-on to bring the needed change to the political scene in the USA. 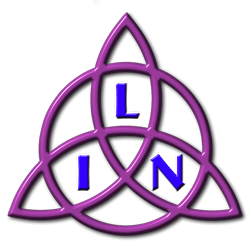 I've spoken of this group on and off for years, having been first introduced to them by my former wife Maia in 1995. I don't have continual communion with them. It comes and goes. Recently it came again, and I then became aware of a new program that's been implemented called the "Human Frequency Liberation Front" (HFLF). There will be more forthcoming on this at some point in the future. This involves special frequencies to open higher awareness centers in the human brain. These frequencies need to be embedded into food, water, energy sources, our planet and it's atmosphere. I've been made aware that there's actual scientific research which has been taking place covertly for at least a couple of years now specific to this program. The basic idea is that much of what we've been doing to shift consciousness has now reached a type of peak. It therefore needs further support on the physical plane of matter to take it to the next level. In other words we keep hitting a ceiling. This is due to a number of factors, one of which is the frequency manipulations which occur both intentionally and unintentionally in our world of today. 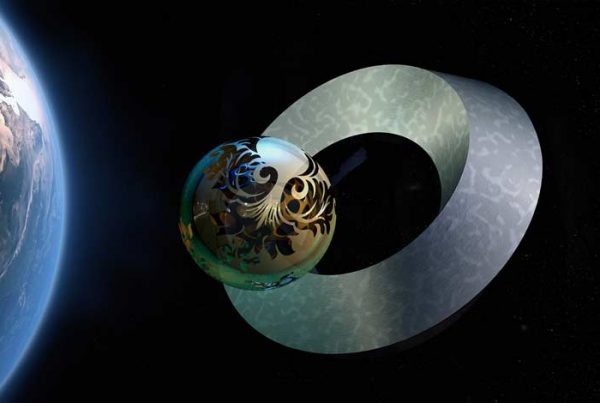 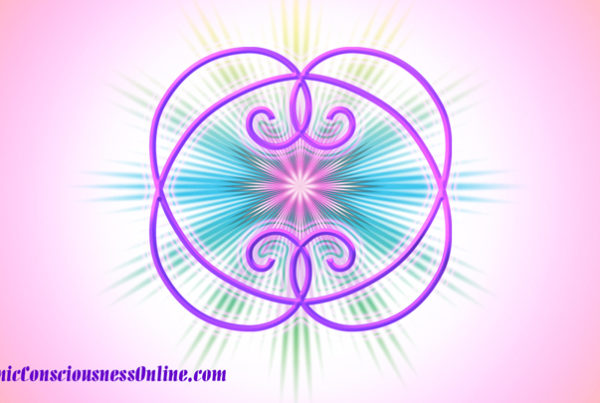 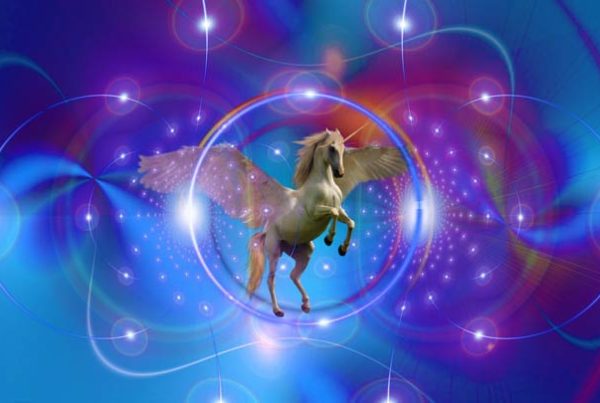